What is vegetable cream? 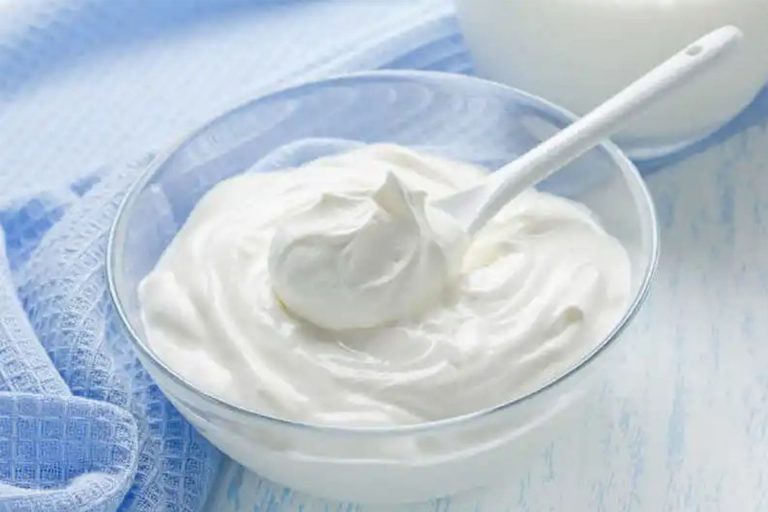 Vegetable butter is processed from vegetable oil such as soybeans, water, salt, and milk powder. As a pre-whipped product, non-dairy cream can be used in birthday cakes, bread sandwiches, mousse cakes and other foods, and has been widely used in the field of baking.

Hydrogenated oil, commonly known as “vegetable creamer”, “vegetable creamer”, “shortening”, “vegetable cream”, “vegetable butter”. It is widely used in the baking field of bread, cheese, margarine, cakes and biscuits; fried food such as fried chicken, French fries, salted crispy chicken, etc. In addition, hydrogenated oil is also hidden in foods such as chocolate, ice cream, cream biscuits, instant noodles, egg yolk pie, coffee mate (creamer) and butter bread. Most instant foods contain this additive. These gluttonous foods must rely on hydrogenated oil to be delicious. Vegetable butter with traditional crafts produces a large amount of trans fatty acids, which increases the risk of cardiovascular disease, diabetes and other diseases, and countries around the world have imposed restrictions on this.

Features:
The product levels of domestic cream manufacturers are uneven, and some products are reflected in:

1. Poor taste: The cream is too thick in the mouth, and it is even difficult to accept-hard to swallow.

3. Poor shape retention: the whipped cream is easy to collapse under low temperature observation, and the texture is rough.

Craftsmanship:
Vegetable creams vary according to their recipe. There are different production processes, but generally they all have something in common:

1. Water phase: Mix sugar and stabilizer evenly, put into the water phase and stir to dissolve the stabilizer completely, or add emulsifier (palladium catalyst), and heat up to a certain temperature (65°C-80°C).

3. Mixing: emulsify the water phase and the oil phase for a certain period of time.

Advantage:
Nutritional value
The main components of vegetable fresh cream are vegetable fat (about 20%) and animal or vegetable protein with high nutritional value, while animal fresh cream (natural cream) is concentrated from milk fat extracted from fresh milk. The ingredients are animal fat (more than 80%). Animal fresh cream contains high cholesterol and high calorie. Trans fatty acids in vegetable butter will produce low-density fat after consumption, which will greatly increase the chances of heart disease, coronary heart disease, and atherosclerosis. On the contrary, animal fat is a natural fat, even if it contains trans fatty acids, it is also natural, and the chance of causing cardiovascular and cerebrovascular diseases is lower than that of artificial vegetable butter.

Food safety
Natural cream is an extract, partly fermented, and has a short shelf life. Non-dairy cream is formulated with refined oil, has clear ingredients and a long shelf life, but it is more harmful to blood vessels.

This is not the case, and people are now discovering the dangers of it. Vegetable cream is far more harmful than natural cream.

Value
Trans fat is cheaper than natural butter, but its effect is not inferior to natural butter: its solid form can be made into various shapes of pastries, and it can also extend the shelf life of food and increase the degree of palatability. However, the harm of trans fat to human health has long been confirmed, and its health is far less than that of natural butter!