The difference between plant cream and animal cream 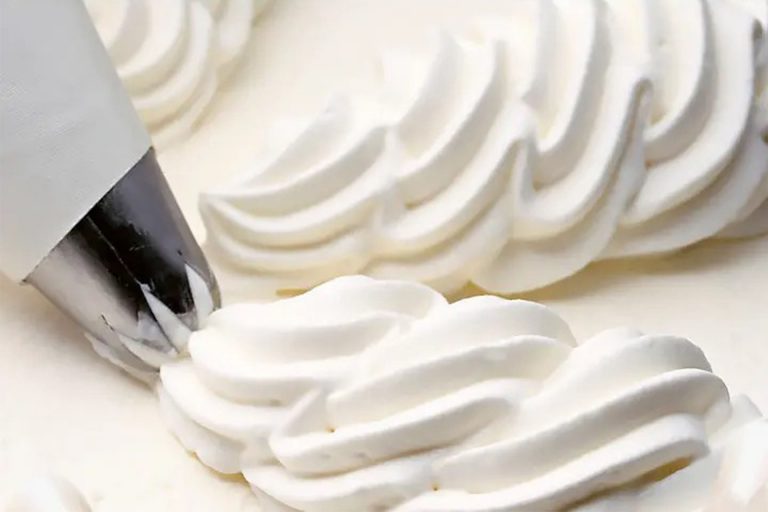 Vegetable cream is processed from vegetable oil such as soybeans, water, salt, and milk powder. As a pre-whipped product, non-dairy cream can be used in birthday cakes, bread sandwiches, mousse cakes and other foods, and has been widely used in the field of baking.

Hydrogenated oil, commonly known as “vegetable creamer”, “vegetable creamer”, “shortening”, “vegetable cream”, “vegetable butter”. It is widely used in the baking field of bread, cheese, margarine, cakes and biscuits; fried food such as fried chicken, French fries, salted crispy chicken, etc. In addition, hydrogenated oil is also hidden in foods such as chocolate, ice cream, cream biscuits, instant noodles, egg yolk pie, coffee mate (creamer) and butter bread. Most instant foods contain this additive. These gluttonous foods must rely on hydrogenated oil to be delicious. Vegetable butter with traditional crafts produces a large amount of trans fatty acids, which increases the risk of cardiovascular disease, diabetes and other diseases, and countries around the world have imposed restrictions on this.

The difference from animal cream

Type: Basically divided into animal cream and non-dairy cream. Animal cream is obtained by separating fat from milk. Vegetable cream is processed from vegetable oil such as soybeans, water, salt, and milk powder.

Taste: In terms of taste, animal cream tastes better. Non-dairy cream is the kind we can usually buy in cake shops. The calorie is more than half less than that of ordinary animal cream, and it has less saturated fatty acid and no cholesterol.

To make the basic and commonly used butter for West Point, you still need to use block butter. For example, the boxes of Duomeixian, many people have failed to buy and use them, so they have to buy Duomeixian block butter.