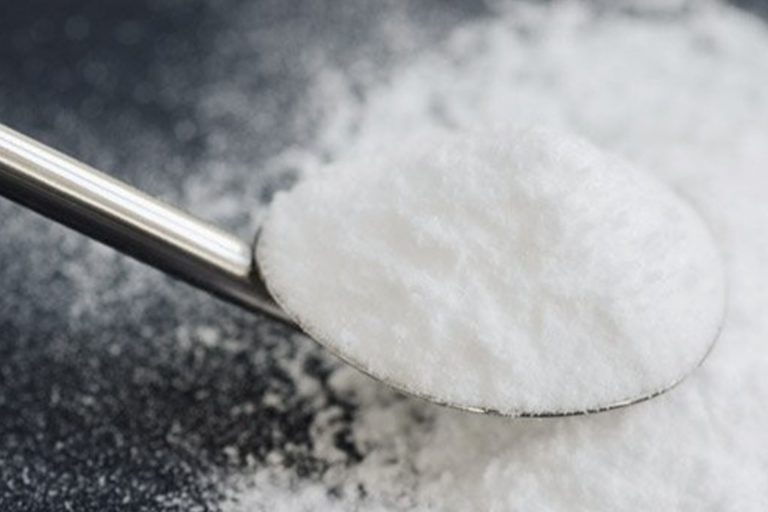 Sodium benzoate has inhibitory effects on various bacteria, molds and yeasts, so it is widely used in the preservation of highly acidic fruits, berries, fruit juices, jellies, jams, beverages, margarine, table olives, syrups, pickles and other acidic foods. At the same time, it is also used as a preservative for medicine and cosmetics, antifreeze for automobiles, rust inhibitor for steel and plastic ingredients.

The advantages of benzoic acid and sodium benzoate are that they are more stable in the air and the cost is lower. But in a sealed state, sorbic acid and potassium sorbate are also very stable, and potassium sorbate has better thermal stability, and its decomposition temperature is as high as 270 °C. Because the amount of food additives added is very small, it will not significantly increase the cost of meat products. Many countries have gradually adopted sorbic acid and potassium sorbate to replace benzoic acid and sodium benzoate. The use of natural preservatives (Nisin, chitosan, spice extracts, etc.) can also achieve antibacterial and fresh-keeping effects, which is a development direction of the meat industry. For example, the minimum inhibitory concentration of chitosan to Staphylococcus aureus, Bacillus subtilis, Escherichia coli, and streptococcus is 0.025%, while the minimum inhibitory concentration of sodium benzoate is ≥0.04%. Anti-corrosion and fresh-keeping purposes can also be achieved by improving processing conditions, improving food packaging, heat treatment or radiation sterilization of products, and low-temperature storage. In addition, the toxicity of paraben is much lower than that of sodium benzoate, and it can be used in a wide range of pH values. When the pH value is 4-8, its antibacterial effect is almost not affected by the pH value, and it has a wide range of antibacterial properties against mold, yeast, and bacteria. Function, can be widely used in food, beverage, cosmetics and pharmaceutical industries. According to reports, the antiseptic effect of paraben on vinegar and soy sauce is significantly better than that of sodium benzoate. When a small amount of benzoic acid or sodium benzoate is added to food, it is not harmful to the human body, the key is to control its dosage. The state clearly stipulates that benzoic acid cannot be used in milk powder foods, nor can it be used in soy products.